We are a two piece, a stero output guitar thru a guitar amp and a bass head thru a 800 watts p.a. cabinet, a huge minimal drumkit and no voice. What we play is this riff based dancey and noisy loud mathrock. We'll be on the road to take around our next album that will be out in a couple of months under frenetic records http://www.freneticrecords.com the same of some albums of hella, cheval de frise and zu among the others, gaffer records http://www.gafferrecords.com and knifeville http://www.knifeville.it.

"Nervous kid are one of the best bands we've had the pleasure to play with in Europe, and one of the loudest. they are a two-piece from Bologna playing guitar and drum based math dancey noise. you might think you have them all worked out lightning bolt, hella, pink and brown style but these pair are much better looking than any of those bands and have a sound more akin to being next to motorhead's private jet as it takes off."

8AVEn is psichedelity, he´s like being on the ground, the eyes closed and neither clothes on with sound that makes you move the body from the inside, only a mixer, some pedals and a drum machine will make you have one of the best trips of your life.. 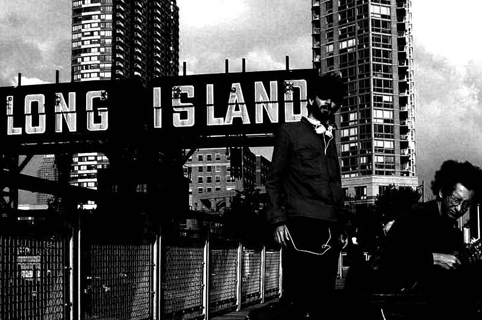 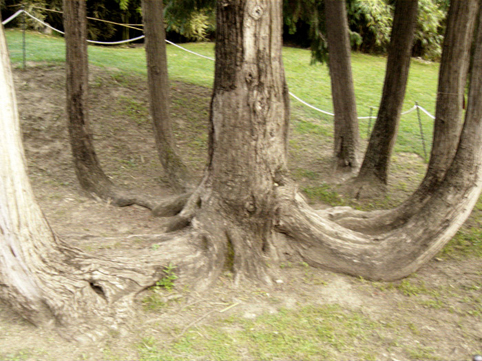